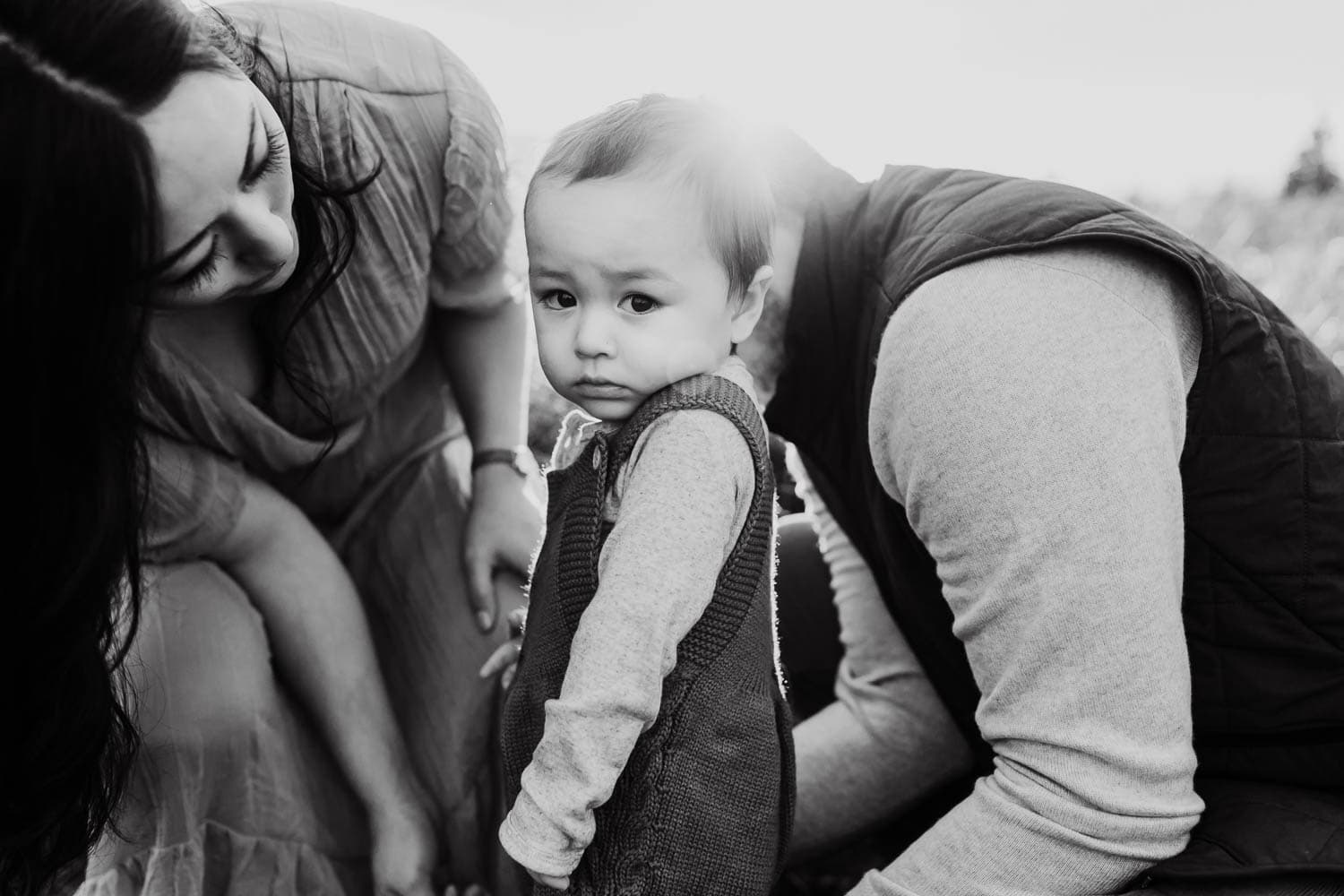 What makes a good black and white image?

When I deliver a session, I always deliver black and white versions of some of the photos. But I won’t include them for every single photo. Want to know why? Because every photo does not work in black and white! There is a misconception that you can make any photo look good just by making it black and white but that is not the case. There are certain things that make a photo work great as a B&W image! So let me break it down for you in this blog post and show you how to choose which images to turn black and white and which to only deliver in color.

A great B&W image has contrast

If your image does not have enough contrast between the lights and darks, then it’s not going to be a good black and white conversion. And sometimes you can’t really visualize this until you actually turn the photo black-and-white so go ahead and try it and if it looks kind of dull with way too much gray and not enough black and white… move on to the next. Sometimes you can lower the blacks and bring up the whites to fix this but some photos just don’t have the right lighting to begin with and no preset is going to change that.

For example, if there is way too much gray and trying to deepen the shadows isn’t going to work because there just isn't enough contrast, then move on to the next photo.

This photo works great to convert into black and white. See the deep blacks and the bright whites? That’s what you want.

Pay attention to the background

A photo that is pulled back can definitely work as a black and white, but when the background is very busy (not in color, but in contrast) then I don’t usually convert it unless it makes sense to the story and adds to the composition, rather than distracting you from what you want to be looking at. In the example below, the grass is making way too much pattern in the background as well as the tree branches, and the grass is on the same plane as the subject so it isn't blurred out at all. Here is an example of a photo that I don’t like as a black and white:

The photo below works as a black and white image because the background is farther from the subject and is a lot lighter than the subjects so they really pop against it. Your eyes go straight to them and aren't distracted by the background at all:

Do unwanted shadows appear when you turn your photo black and white?

Sometimes you might think that a photo will work great if you convert it to black and white, but then when you do it you notice that shadows appear on people's faces in places that you do not want them. Like under the eyes, for instance.

If you do notice that, you can attempt to brighten it up with a radial filter/mask but most of the time it’s best to just leave it in color. When I’m working in Lightroom, I will hover over my black and white presets to see what the photo would look like and if I don’t like it, I will only deliver it in color.

Here is an example where the subjects are evenly lit and no shadows are ruining the image when it's converted to B&W:

It’s all about the moment!

Is there a really amazing moment that is highlighted even more once you turn the photo black and white? When you strip a photo of color it really makes you zero in on the moment without any distractions.

Are there noticeable compositional elements?

If a photo has strong leading lines, shapes, symmetry, etc then converting it to black and white will really help to make those elements stand out. When you take away the color, it sends your eyes directly to those lines.

So let’s recap! What makes an amazing black and white image?

I created a Pinterest board full of amazing black and white images of all kinds to help inspire you to create some beautiful art of your own.

Looking for a great black and white preset? 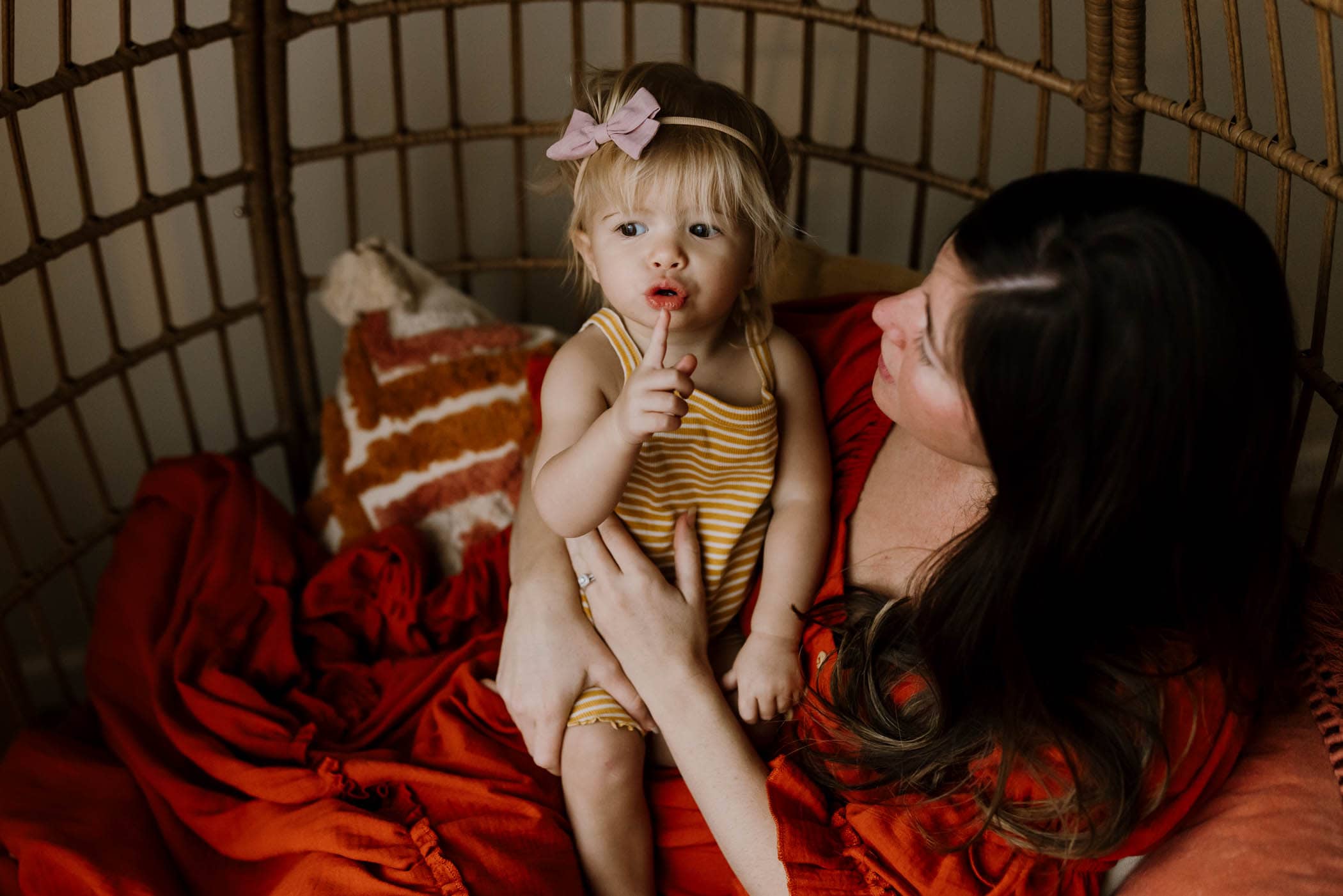 A Simple Trick for Generating Ideas for Your Photography Business 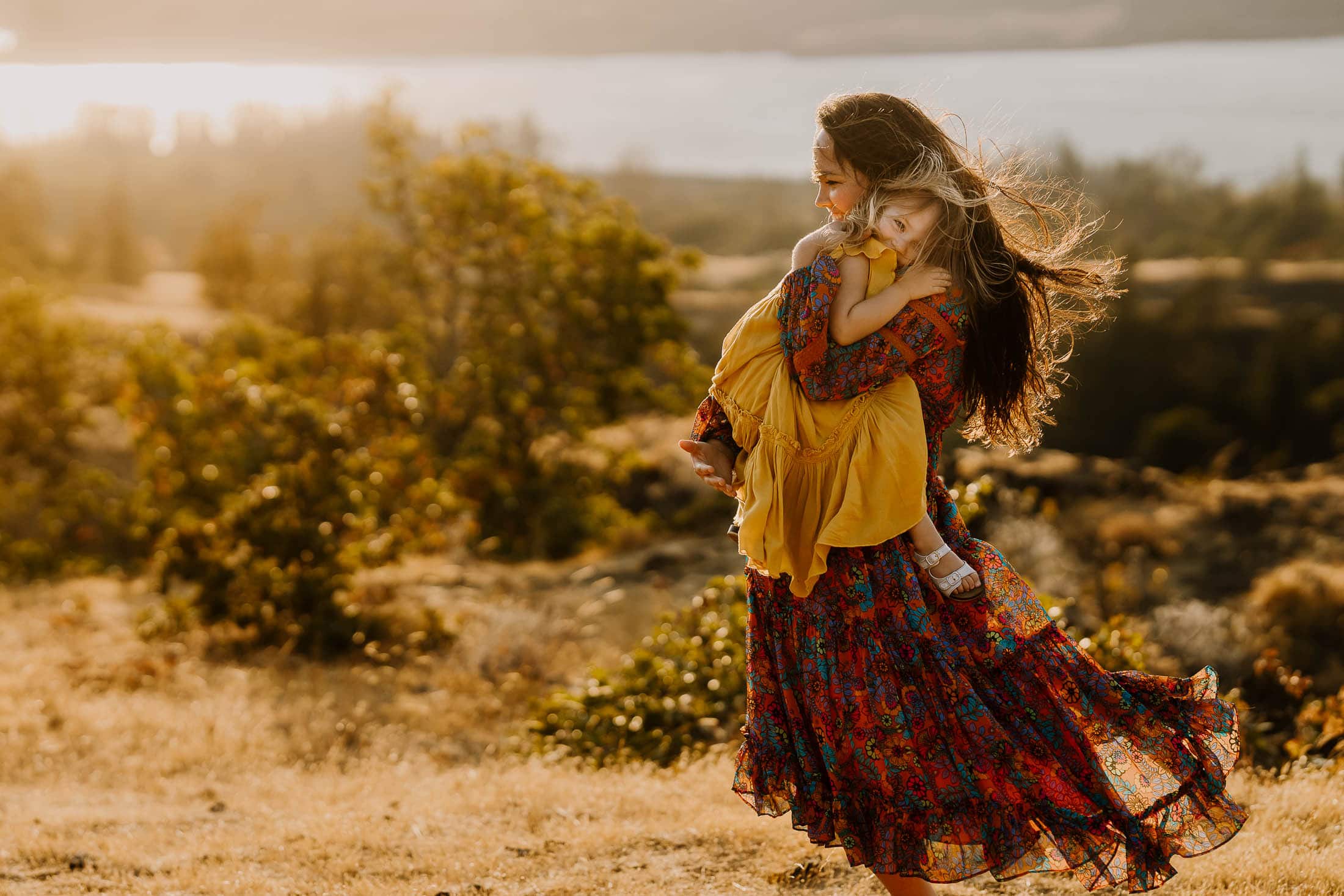 Complete Guide to Starting a Client Closet for Photographers 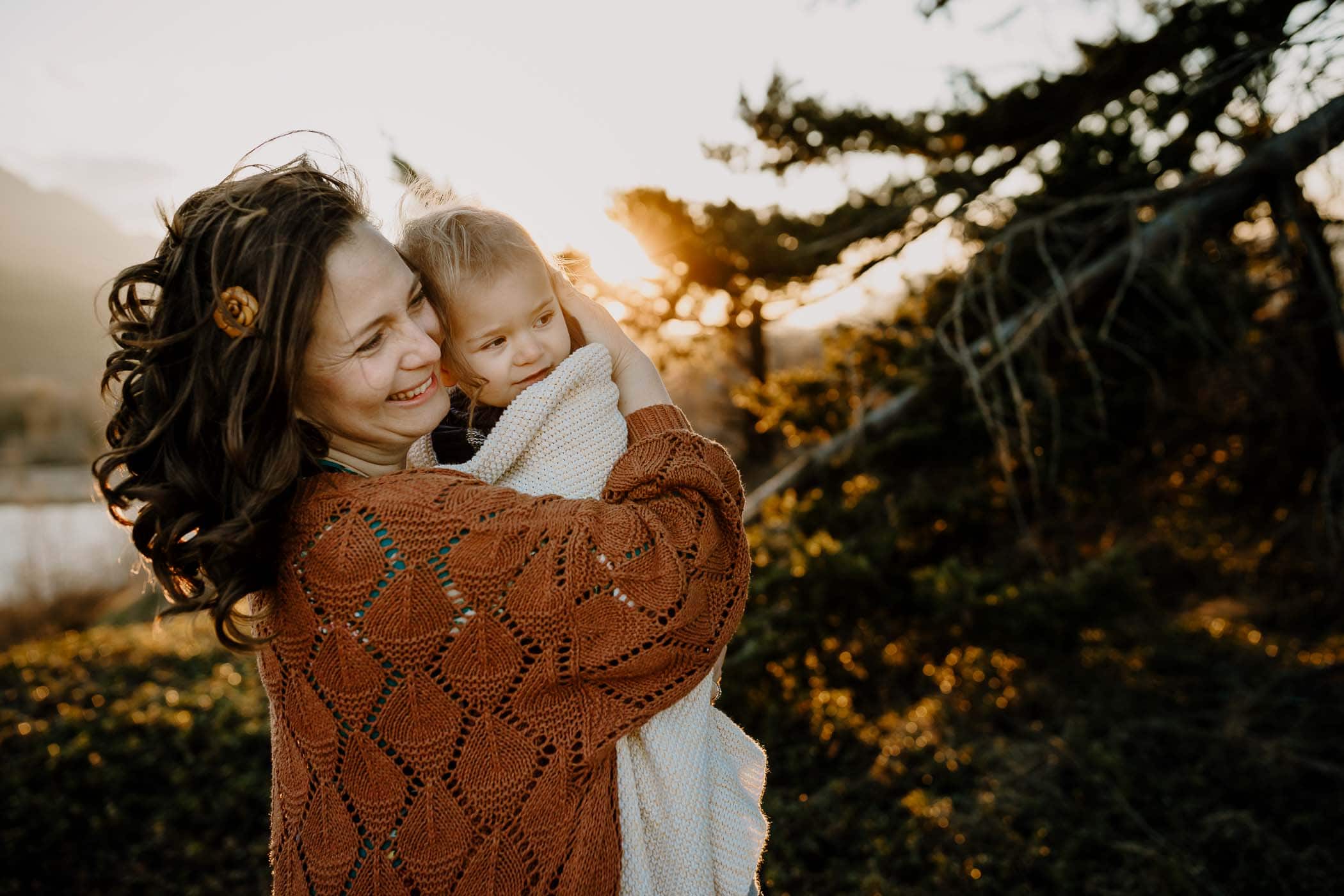 Clubhouse: A Family Photographer’s Guide to the App